Daphne Reeder has been a creative force from a relatively young age. She has been cosplaying and LARPing for the better part of 20yrs and has experience acting and modeling. Daphne is a member of the Mandalorian Mercs, the 501st, & the Southern Belle Ghostbusters, along with running her own independent film company: Drache Media Films. One of her favorite topics to share on is body painting, & she's always ready to share ideas/techniques. 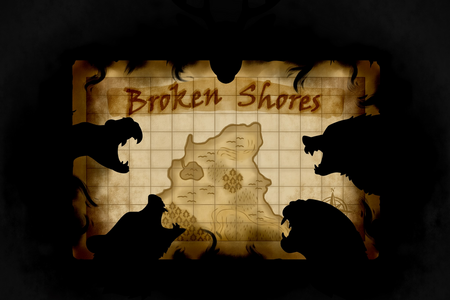 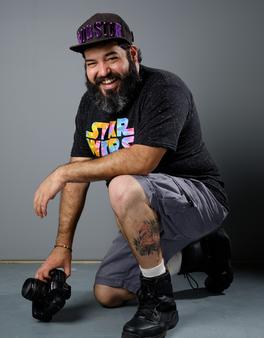 www.instagram.com/veena.cos
www.twitter.com/veenacos
www.tiktok.com/@veena.cos
www.facebook.com/veenacos
www.twitch.tv/veenacos
Maddie is an Atlanta, Georgia-based cosplayer, model, costume designer, and makeup artist. She attended her first convention in 2012.  She has always loved crafting things by hand, whether it was sewing with her grandmother or scrapbooking with her mother. She began cosplaying in 2015, and after seeing beautiful handmade costumes, she decided she wanted to give it a go. Maddie immediately fell in love with the art and over the years has challenged herself to craft more complicated and tedious costumes using a variety of different techniques. To this day she has won many craftsmanship awards for her work and continues to learn and test her skills with new, more difficult constructions

Maddie is committed to inspiring others through her work while having fun and meeting others with similar interests. She wants to help spread the things she has learned about sewing, armor making, prop making, wig styling, and makeup to the community. She believes that cosplay is for anyone and that there are no rules or limitations to creativity! 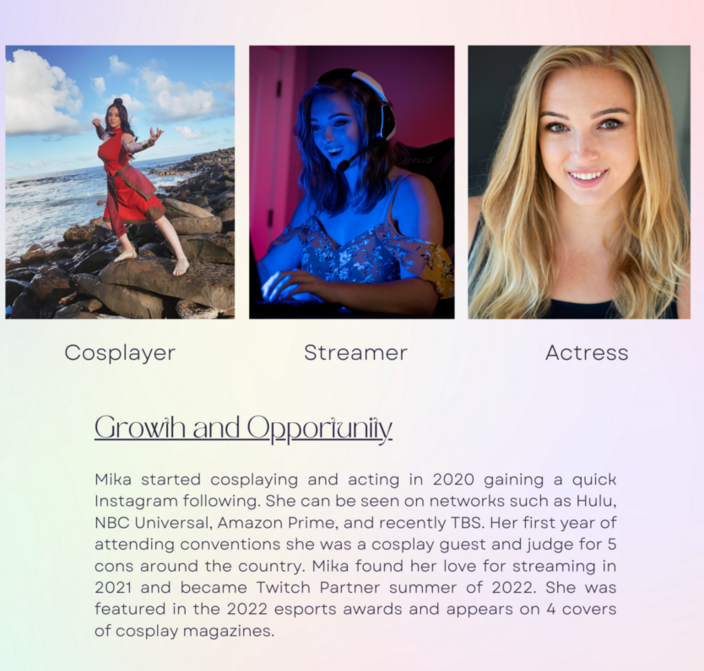 Come take a look into a fantasy horror live action role play game during an age of exploration to industrial era.
The Southlands, not much survives out here and the things that do survive are born of nightmares. Yet, here we are in Sorrow, the only city - if you can call it that - standing, with representatives from every Kingdom. We may not know of what this place holds, but I have a feeling we are to find out quicker than we hope.

Lula cosplay is a southeast cosplayer. She has been cosplaying since 2006. Lula has won many awards for her work and appeared on TV and in magazines. Lula in her spare time works with cat rescue and volunteers with st Jude outreach.

Born and raised in Havana, Cuba, I immigrated to the United States in 2003 with my family. I have been doing photography since 2014 and in 2017, I discovered the world of cosplay which I never knew existed. Since I've always enjoyed superheroes and science fiction movies, this opened a whole new world for me as I watched my favorite characters come to life. I had found my nitch. Since, I have been published in several cosplay Magazines, such as Cosplayzine and Cosplay Realm Magazine among other online publications, along with making a Guest appearance on several in state and out of state conventions. I also have served as cosplay judge, as I also partake in the cosplay and props making.


Without a doubt, photography is my passion. I enjoy every aspect of photography from conception to session and putting my creative touches on the final image during post-production. From practical effects to post editing effects, my photography has a way to stand out and I try to create new ideas to keep it as unpredictable and with a fresh look for my fans and clients while bringing each cosplay to life.

I love being able to inspire and mentor others to follow their dreams and passions. I feel as though I'm a teacher or mentor at heart and I love that I can pass on the knowledge I've gained through experience to others while doing what I love, creating unique, one-of-a-kind art through photography. My number one priority when photographing anyone but especially a cosplayer is to be supportive, spread body positivity, be engaging and uplifting, make them feel comfortable while reassuring them that they look fantastic which helps to boost their self-esteem and make sure they're happy with all aspects of their session.

My Social medias are